← more from
The Long Road Society
Get fresh music recommendations delivered to your inbox every Friday.
We've updated our Terms of Use. You can review the changes here. 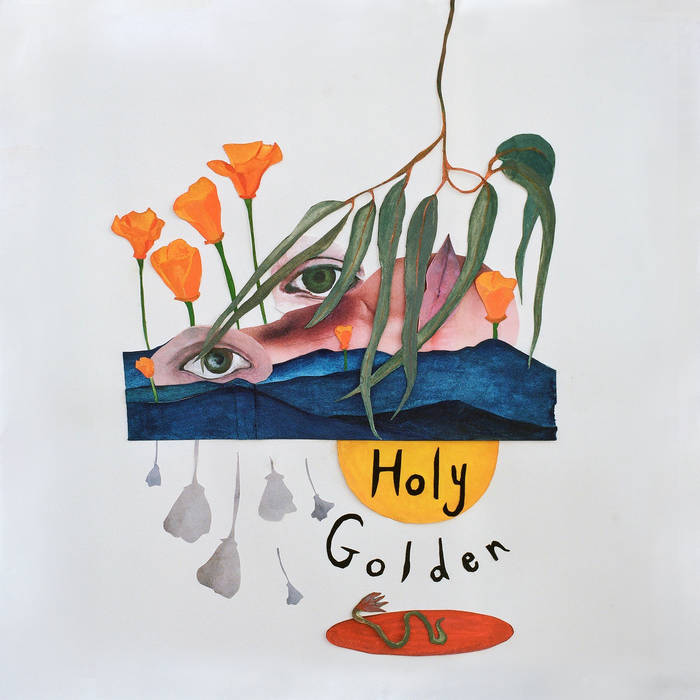 Engineered by David Nereo, Kevin Dailey, and James Wallace
Recorded at Santo in Oakland, CA and Huge Planet in Nashville, TN
Mixed by Joe McMahan at Wow and Flutter in Nashville, TN
Mastered by Timothy Stollenwerk at Stereophonic Mastering in Portland, OR
Album art by Adrienne Swan
Album layout by Jeremy Yingling


Huge thanks to Wiley, Banana and DMG for (body and spirit) food during the making of this record, to BH for beeing the hive, and to James for being my collaborator and space-driver.

Dedicated to the deep darkness and the SPLENDOR ALL AROUND.

soul transmissions from the holy golden //

find me on the long road:
longroadsociety.com

Bandcamp Daily  your guide to the world of Bandcamp

Mille Petrozza stops by to talk about the new Kreator album, plus music by Trauma Bond